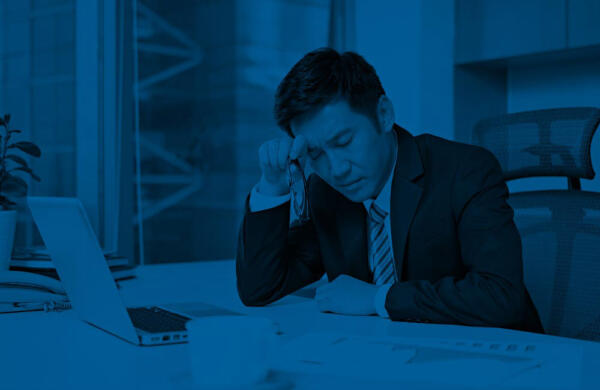 In a recent action commenced in the B.C. Supreme Court, a group of companies successfully sued a former director and received an award of damages in excess of $89 million.

The basis of the claim was an alleged breach of duty by the defendant, Mr. D., in taking advantage of an opportunity to acquire a mining property that came about while he was still a director of one of the plaintiff companies.

In this case, Mr. D had resigned as a director of his former company in 2006. About a year later, through a new company, he became indirectly involved in purchasing a Mexican mine property. The problem was that the company he had previously been serving as a director had been in discussions and negotiations regarding the purchase of that same property for several years before and Mr. D had been involved in those discussions and negotiations.

A claim was made against Mr. D for breach of his fiduciary duty – a very high standard and a strict ethical duty of good faith in favour of the companies for which he served as a director.

The court found Mr. D liable even though the existence of the particular property and the opportunity to buy it were generally known throughout the mining industry at the time: it was not confidential or secret.

Further, the court also held that Mr. D had a duty not to take advantage of this opportunity to the detriment of the plaintiff companies and that this duty continued up to the time his new company acquired the property.

This was the case even though Mr. D had not been a director of any of the plaintiff companies for more than a year.

While the amount of time that had passed since Mr. D was a director of the plaintiff companies was a consideration, it was only one of several factors to be considered by the court in determining whether a former director may take advantage of an opportunity that was previously available to a former company.

In this case, the court did not consider that the length of time that had passed was enough, by itself, to find that the opportunity was no longer open to or of interest to the plaintiffs.

Because of the issues raised and the amounts involved, the court decision may well be appealed. However, regardless of the final outcome of these proceedings, this case clearly demonstrates the challenges and risks that a former director faces when seeking to pursue a business transaction that was available to a former company.

A former director cannot presume what is in the mind of a company’s current board of directors. The former director must be extremely cautious and take steps to confirm that his or her actions will not breach any duties owed to a former company.

Who is Considered a Spouse When it Comes to Inheritance?

If you’ve been left out of a will, here’s what you need to know as a spouse.