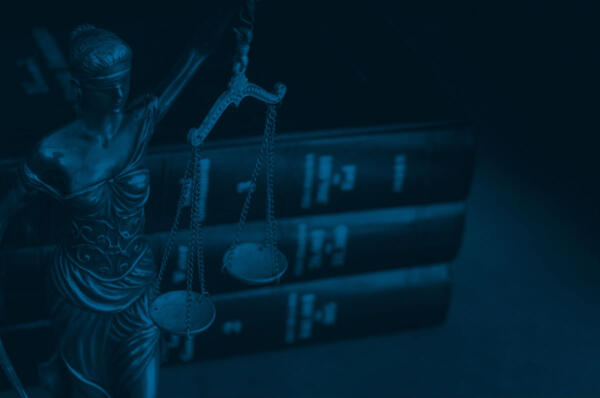 This article appeared first in the Georgia Straight and has been edited online.

I remember how, when I became a lawyer, I suddenly found myself needing to advise clients, speak in court, and negotiate with opposing counsel.

The learning curve was steep because it was a challenge to just talk the talk. There were new words and terms to learn. There were terms that seemed ordinary before that meant something different in the legal world. Heck, they even have a separate dictionary for the legal practice.

For anyone going through the court system on their own, or just someone who wants to be more informed when they speak to their lawyer, understanding the who and the what can be very helpful.

So here is a rough-and-ready glossary for civil lawsuits in B.C. (Keep in mind that there may be differences in criminal law and also with other provinces.)

Let’s start with the people involved.

In B.C., a lawyer, barrister, solicitor, and attorney generally mean the same thing. Practising lawyers in B.C. have both formal titles of “barrister” and “solicitor”. This distinction matters in the UK, where the barrister’s job is to argue in court while the solicitor’s job is everything else. In B.C., there is no such distinction.

Counsel is commonly used, particularly in the more formal setting of the courtroom. On that note, perhaps you have been in court before and heard a lawyer refer to the opposing counsel as “my friend”. This is in keeping with courtroom etiquette.

Attorney is more of an American term. Still, we all understand it, given the popularity of American TV shows like Suits, Boston Legal, Better Call Saul, The Good Wife, etcetera.

There is no practical difference in those degrees. After graduating law school, aspiring lawyers generally need to work as an articled student for roughly nine months under the supervision of a lawyer.

They also need to pass the bar admissions course and the bar exam. Then they are licensed to practise law in B.C. This is what is meant by “passing the bar” or being “called to the bar”.

Paralegals work under the supervision of lawyers and have, typically, completed a postsecondary-school program. They are often a crucial member of the lawyer’s team.

Lawyers often work with assistants as well. The term secretary is outdated and politically incorrect. Instead, assistant, legal assistant, and legal administrative assistant are used (and generally all refer to the same title).

Now that we have gone through most of the main actors, let’s turn to the process itself.

Parties In a simple civil case, you have a plaintiff and a defendant. They are both considered the parties to a lawsuit. Plaintiffs sue defendants for an alleged wrongdoing and for some remedy. This remedy is often an award of money and is referred to as “damages”. The plaintiff must prove their case with evidence at trial. The defendant can present evidence in response.

Affidavit is someone’s evidence given in writing. It is given under oath and generally given before a lawyer or a notary public (a class of legal professionals who may prepare legal forms and documents).

Discovery In civil claims, the term “discovery” usually refers to an “examination for discovery”. This is where a lawyer is entitled to question the other party under oath and with a court reporter transcribing everything that is said. It is a crucial stage of information-gathering in lawsuits. The more technical definition of “discovery” is the broader stage in a civil suit where opposing parties gather and exchange information. There are rules about what information must be shared. The entire discovery phase can take months or years if a lawsuit is complex.

Testimony given under oath but not in court. It is usually video recorded so it can be presented at trial. American TV shows often show video depositions, but for civil cases in B.C., it’s done only in limited circumstances.

This is what every lawsuit is moving toward. The evidence is presented to a judge or a judge and jury for a final decision on the matter. Trial takes place after the parties have finished gathering information in the discovery phase.

Sometimes a party asks for the trial to be postponed—the term adjourned is used. After trial is completed, judgment is often reserved so that the entire decision and its reasons can be written. It is not uncommon for the written judgment to be released many months after trial. After the judgment is made, a party may decide whether to appeal the decision to a higher court.

Remember, the vast majority of civil cases settle out of court instead of going to trial. Parties often have informal negotiations and reach a compromise without needing a trial. This way, parties have much more say as to when and how their case ends.

These explanations may help you understand what to say. Don’t worry about how to say them. If you need to speak in court or to a legal professional, don’t try to act or sound like a lawyer from TV. Plain speaking and common sense go a long way!

Who is Considered a Spouse When it Comes to Inheritance?

If you’ve been left out of a will, here’s what you need to know as a spouse.