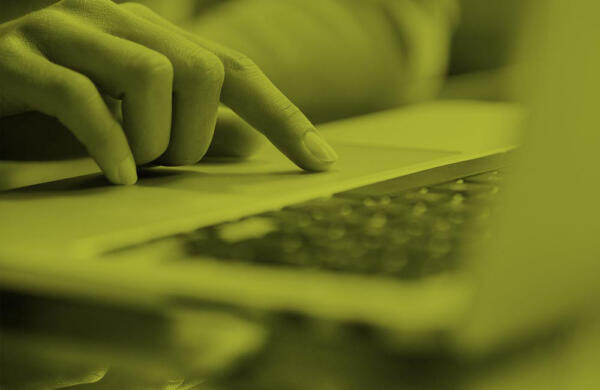 In a recent B.C. Supreme Court case, a woman alleged that she suffered from a driving phobia as a result of a 2007 rear-end collision.

In coming to his decision, Mr. Justice Walker relied in part on the woman’s Facebook updates to reach the conclusion that she was not a credible witness.

Among other things, the woman posted a comment about driving her mother’s manual transmission BMW late at night and at high speed.

[*The Plaintiff] is finally remembering how awesome it is to drive 120 clicks on a clear road in her car (A ♥’s Speedy G).

In his ruling, the judge said the woman has “a mindset that continues to be heavily focused on the accident as the cause of every problem or difficulty she has faced since.

Once the Facebook entry was put to her, [The Plaintiff] denied suffering any phobia to driving that involved driving very fast, late at night, and in the dark with a sore knee.

I also found [The Plaintiff’s] attitude towards defence counsel during the exchange to have been inappropriately condescending.”

The judge went on to reject the woman’s submission that her Facebook posts should be characterized as “youthful boasting” and found that the postings accurately reflected her mindset when they were made.

There’s a lesson here. Comments made on social media sites are often easily found with a simple online search engine. Always be aware of the public nature of social media and the fact that, once something has been posted, it never truly gets erased and is open to scrutiny by the courts.

HelpForMe: Information and resources created by lawyers to help you.

The law can be complex, but it doesn’t have to be. We created HelpForMe to help people understand their legal rights and options.

Hammerco Partners Morgyn Chandler and Krista Simon have been included in the 2023 Edition of The Best Lawyers in Canada for their top work in personal injury litigation and insurance law.

We asked our partners what they are reading or listening to this summer. Here is what they said.

Billed as “enhanced care” for British Columbians by the government, BC citizens are finding out too late that ICBC’s no-fault insurance falls short of providing adequate care for those injured in car accidents.